A MESSAGE FROM THE

I welcome you to Yoakum County Hospital as a visitor, patient, applicant, or interested physician. As you explore our website, please feel free to contact me or any of our caring staff with questions or comments. Proudly serving Denver City and surrounding communities since 1949, Yoakum County Hospital offers a wide variety of services close to home. Whether it is an emergency affecting you or a member of your family, a simple outpatient test, surgery, dialysis, or bringing your new baby into this world, I am confident that you can count on our caring staff to provide you with competent and compassionate services. Our physicians and technology are on the cutting edge and our staff is a highly skilled group of professionals. At Yoakum County Hospital, we go the extra mile by giving you that extra attention with excellent quality healthcare you can trust. 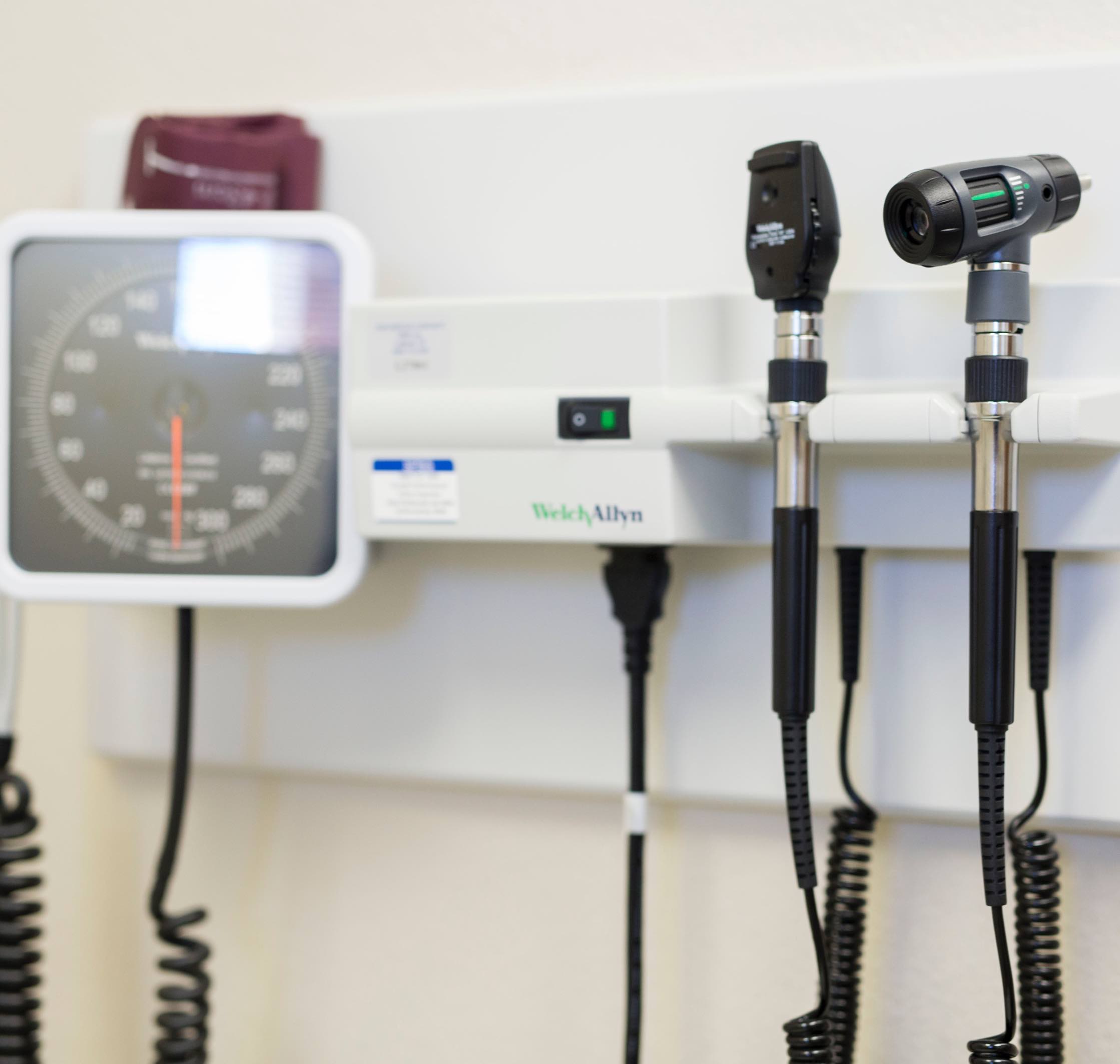 THE HEARTBEAT OF YCH

At Yoakum County Hospital, we pride ourselves on the quality of care we provide for our patients. Not only do we pursue excellence in medical treatments, but we also provide the patient with the best all-around experience. Whether it’s the convenience of short wait times, one-on-one care from physicians, the finest fitness accommodations in the area, or bringing physicians in from out of town who specialize in cardiology, dermatology, urology, and podiatry, quality and convenience are our greatest concerns.

It’s a common misconception that “small town” is synonymous with “dated”, but at Yoakum County Hospital, that’s not the case. Even though we only serve a population area of 25,000 from West Texas and Eastern New Mexico, our facilities are nothing less than state-of-the-art. Our recently remodeled labor and delivery rooms and Dialysis Center house the newest technology to ensure the highest quality of care for our patients. We also provide a wide range of services from OBGYN to home health and are trained to care for all stages of life.

Yoakum County Hospital opens its doors with nine patient rooms, an operating room, maternity ward, and business office. Operated by Yoakum County, YCH was a general short term hospital managed by a Board of Directors.

An expansion raised the hospital to a 30 bed capacity.

After major renovations of all areas in October, Yoakum County Hospital reduces the patient beds from 41 to 24.